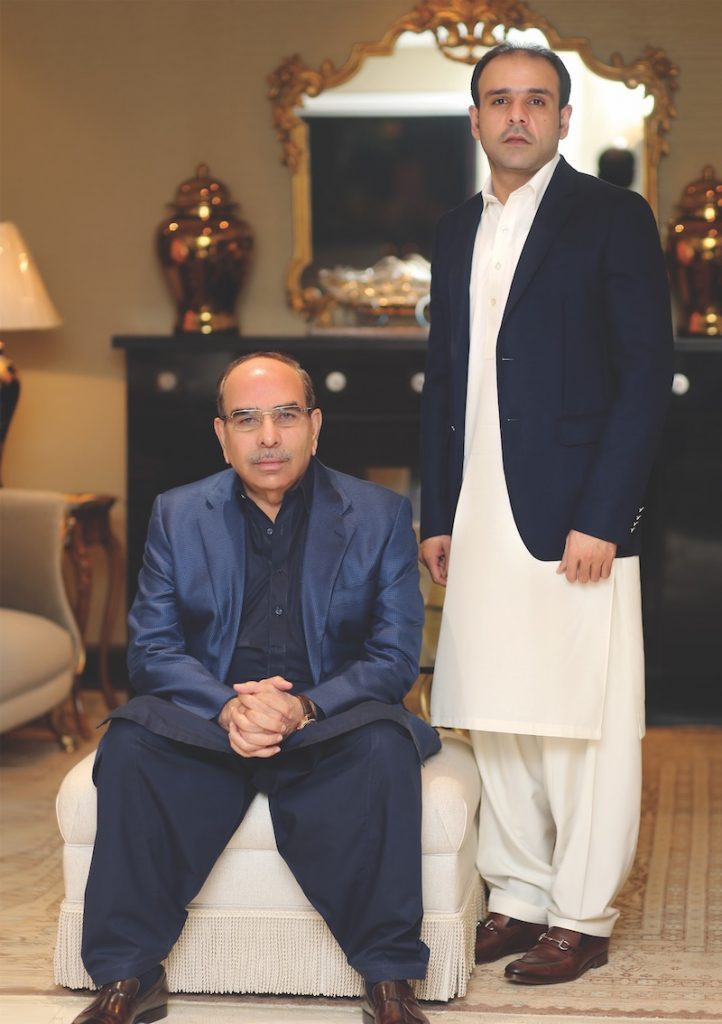 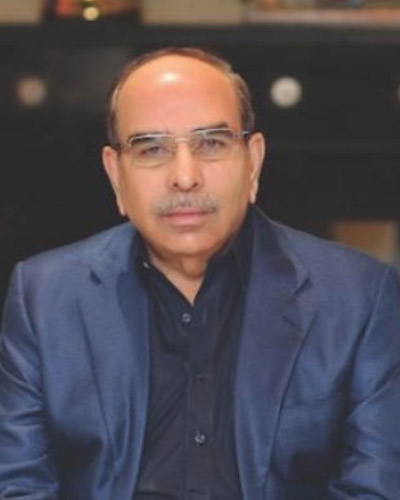 Malik Riaz is a famous personality in Pakistan for his unique activities and incredible achievements. Being an entrepreneur, philanthropist and educationist, he is serving the nation as a custodian. He is working to improve the economy, society and the lifestyle of people by his real estate business Bahria Town. He is a top industrialist and billionaire and a down to earth person to find practical solutions for the problems of people. He is doing several development works and social activities in the country for the well-being of people. He believes that real education can upgrade the lifestyle of people. So, he has built several schools and colleges in Pakistan.

Malik Riaz Hussain is a popular and respected person in Pakistan. He is putting all his efforts to sustain the values of democracy in the country. He rebuilt national politics in Pakistan for the improvement of the country. He has solved many issues at the highest level because of his flawless decision making qualities. He has the power to solve the problems with appropriate dialogues and negotiations.

He also unofficially worked in the Lal Masjid issue of the 2007 Military operations to solve that. In that case, he solved the problem actively and designed a plan to merge the outcomes into society. Also, he converted the Lal Masjid into an Islamic centre by renovating it.

Malik Riaz is a strong promoter of the cultural values to create awareness among people. Malik Riaz Hussain is making programs and donations actively to prioritize the responsibilities of each person in the formation of a healthy nation. He arranges integrated marriage ceremonies to develop high-quality cultural values among people. In these ceremonies, he demoralizes the cultural activities such as dowry. He helps the orphans and supports making institutions for special children. Also, he helps poor people by offering the required support them. He helps the widows by providing the required items to them. In the company, he created a separate department for charity works. People from the company are incorporated into this work actively.

Mr Malik Riaz is intended to help poor people at any cost. He does several social activities for the development of society. In Lahore, he opened a gallery including some handwritten copies of the Holy Quran. Also, this gallery includes a rare collection of Ahadith and books which is located at Grand Jamia Masjid of Bahria Town. More than 50 handwritten copies of the Holy Quran are included in this gallery, which makes it a rare place in Pakistan. In this gallery, several images of the Holy Kaaba, Masjid-e-Nabvi and other famous places are included. This gallery of rare collections is a great attraction of Bahria Town.

He has built several hospitals to provide free treatment to people. Bahria Town international hospital is a famous hospital among them. Recently, the first periodic lever transplant of a 3-year-old girl has performed successfully in this hospital. Apart from that, this hospital has achieved many milestones from its establishment.

Recently, the first monsoon tree plantation of this season has been held at Bahria Town, Rawalpindi. Many residents and the employees of Bahria Town took participate in this environmental activity to make it successful.

He believes that poverty is the greatest disease to stop the development of people, which should be eliminated as soon as possible. To do that, he puts all his efforts in the improvement of health, living standards and education of people. Also, he promotes several national activities to benefit the common people. Malik Riaz also organizes several social activities to upgrade the lifestyle of people and create a better future in Pakistan.